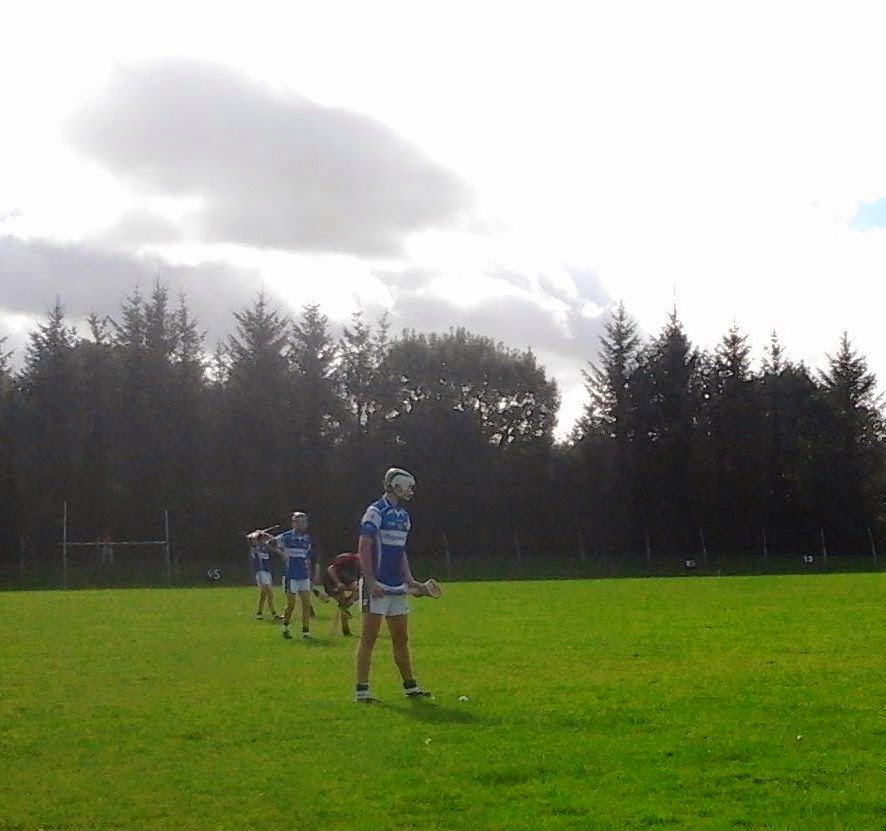 Two goals in the space of three second half minutes propelled Dungarvan CBS to a ten point win against High School Clonmel in their Harty Cup opener.

The CBS shaded a lacklustre first half by six points to five. Both sides showed signs of rustiness as they struck six wides apiece and only three points arrived from play. Mike Kearns hit a booming effort from 70 metres as Dungarvan led 0-4 to 0-1 after the opening quarter. Ross Peters judged a sideline cut from the right wing for Clonmel. The dangerous David Roberts slung a point over his shoulder to narrow the deficit to one after 25 minutes (0-5 to 0-4). Darragh Lyons converted his third free before Roberts nabbed his second approaching half time.

Little separated the sides at the outset of the second half. Lyons struck over a free and a 65’ but the High School reacted courtesy of a Roberts free and a well taken Kevin Keogh single (0-8 to 0-7).

The deal breaker arrived on 40 minutes. A lengthy delivery from Darragh Lyons was broken down by Mikey Phelan and Glen Waters drilled a rocket to the bottom corner past Luke Delahunty. They were out of sight two minutes later when Mikey Phelan glanced home a Lyons free from close range. Late points through Kearns, Aaron Donnelly and Lyons widened the winning margin to double figures. The Dungarvan defence, where captain Michael Cronin, Lyons and John Curran stood out, restricted their opponents to just two second half points. High School midfielder Danny Owens received a second yellow card with six minutes left, a decision hotly disputed by players and mentors.